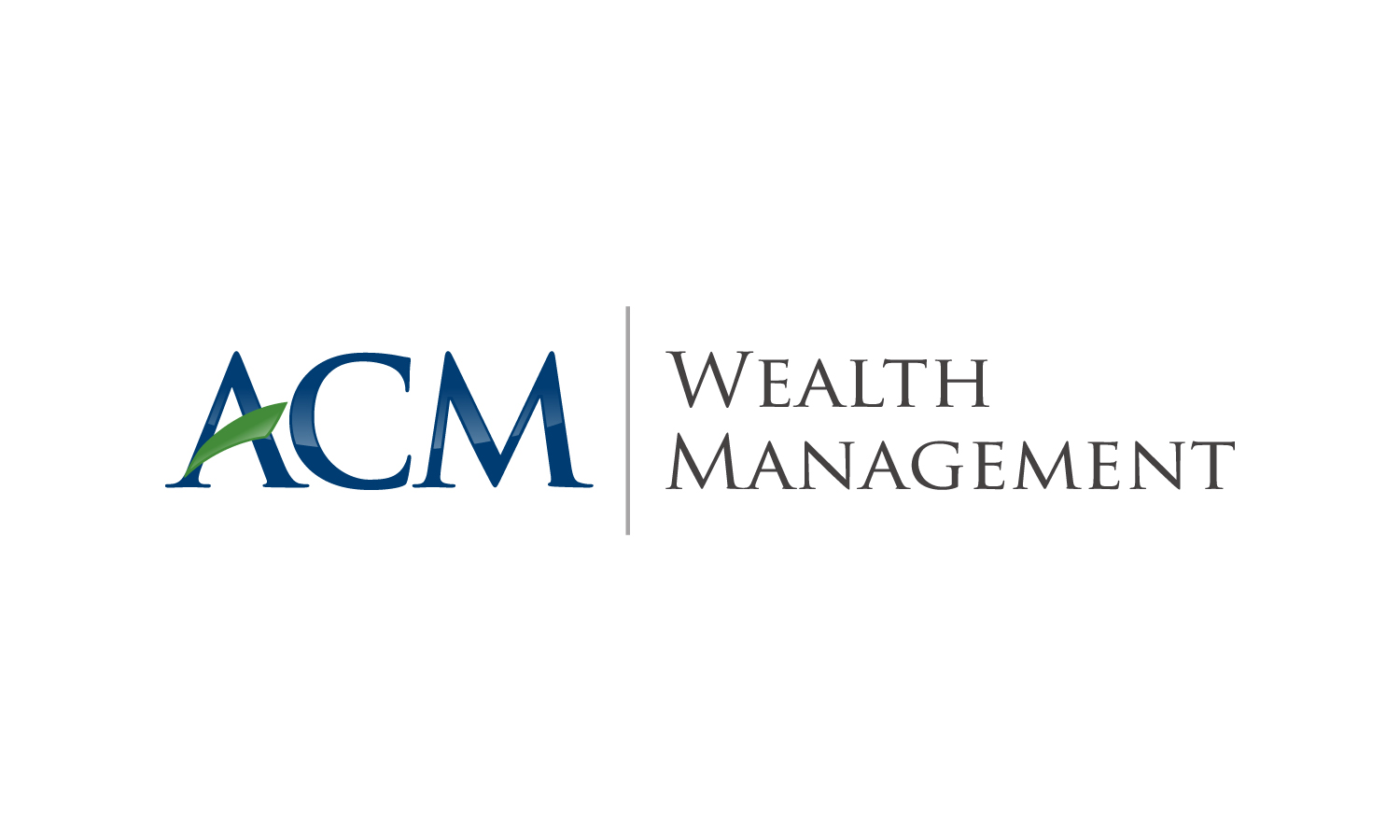 Tony Montanari (CRD# 3089483) is the Founder and a Financial Advisor for ACM Wealth Management and Vice President of Business Development for Prospera Financial Services, a five-time Independent Broker Dealer of the year by Investment Advisor Magazine.

Tony began his career in financial services in 1998 and spent his first 11 years with two large Wall Street firms advising high net worth clients and training other financial advisors. With a passion for educating individual investors, he also taught financial planning & investing programs for local employers such as Cisco Systems, CREE, JDS Uniphase and the State Government of North Carolina.

In early 2009, Tony decided to join a start-up independent firm as a financial advisor and key member of the executive team. In less than four years, he played a crucial role in expanding the product platform, developing the firm's marketing materials and website, recruiting financial advisors and enhancing the company's brand. During his short tenure, he was instrumental in the firm growing from 5 to 75 financial advisors and from $2 million to $14 million in annual revenues.

Tony has been named a Five Star Wealth Manager by Charlotte Magazine in 2016, 2015, 2014, 2013, 2012, 2011 & 2010 for Best in Client Satisfaction. He has also been interviewed and quoted by local TV and print as well as national publications like The Wall Street Journal, FOX Business, Dow Jones News, Thomson Reuters, Registered Rep Magazine and FUNDfire.

Tony and his two children, Evan & Emma, reside in the Lake Norman area of Charlotte, NC. He is a member of IMCA, FSI, The Rams Club and Verdict Ridge Country Club.  Tony also serves on the Board of Directors for Sally's YMCA 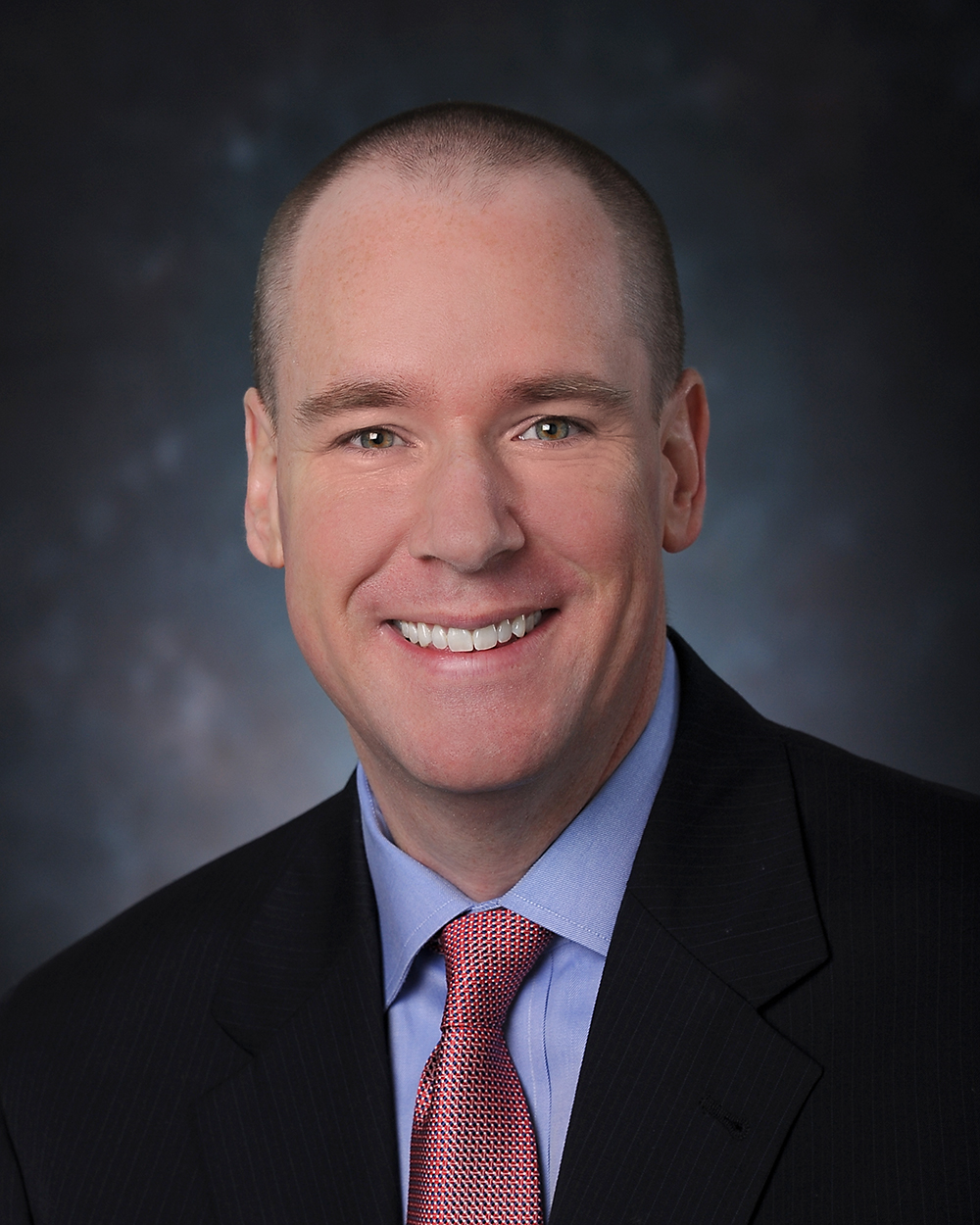 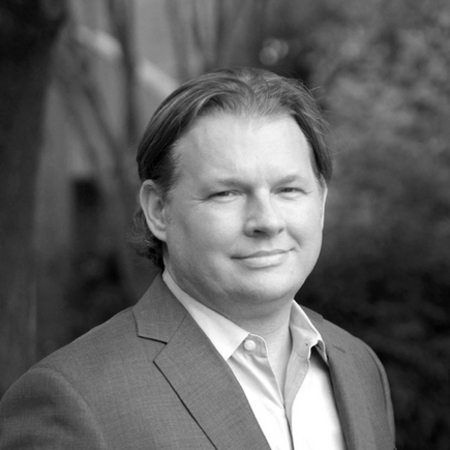 This designation focuses on risk management, due diligence, investment policy and asset allocation. This designation is typically used for people who research fund managers for their clients or institutions.

Financial Advisors are obligated to disclose any events that may influence their professional conduct or ability to advise their clients. Disclosure events are certain criminal matters, regulatory actions, civil judicial proceedings, customer complaints, arbitrations, or civil litigations, employment terminations, and financial matters in which the advisor has been involved. On the most recent filing submitted to FINRA, this advisor had a disclosure event.