Chris is a Certified Public Accountant (CPA) and an Investment Adviser Representative (IAR) holding his Series 65 and Life Insurance licenses.  Chris has been with the firm since 2012, is a shareholder, and is the Company Vice President.

Prior to joining Harlow Wealth Management, Inc., he worked with the Internal Revenue Service (IRS) as a Revenue Agent for nearly 10 years.  Chris audited businesses such as Partnerships, S-Corporations, C-Corporations, Trusts, Sole Proprietors, and also various abusive tax avoidance transactions.  During his time with the IRS, Chris became a Certified IRS Instructor teaching S-Corporation and Partnership Tax Law to Revenue Agents from across the country and also became the acting Group Manager for one of the audit groups in Portland, Oregon.  These experiences have instilled in him wisdom beyond his years, which has brought considerable value to the clients of NW Tax & Wealth Advisory Group, Inc. Chris believes whole-heartedly in trust-based relationships and brings this conviction to his planning practices.

Chris is married and has three children.  He is a graduate from Pacific Lutheran University with a BBA in Business and concentration in Accounting.  In his free time, Chris enjoys spending time with his family and playing golf. 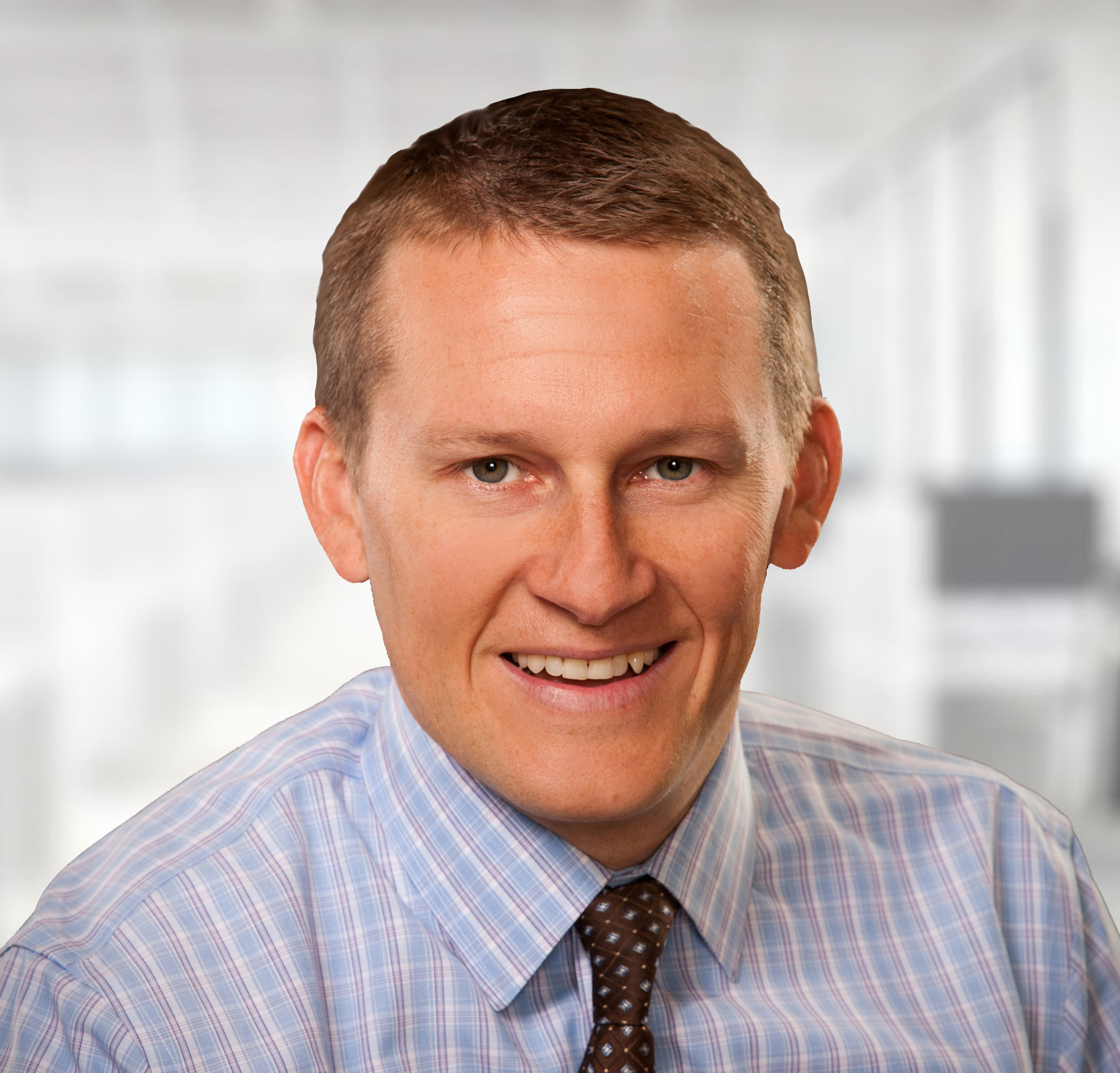 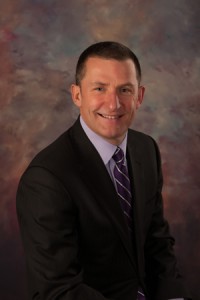 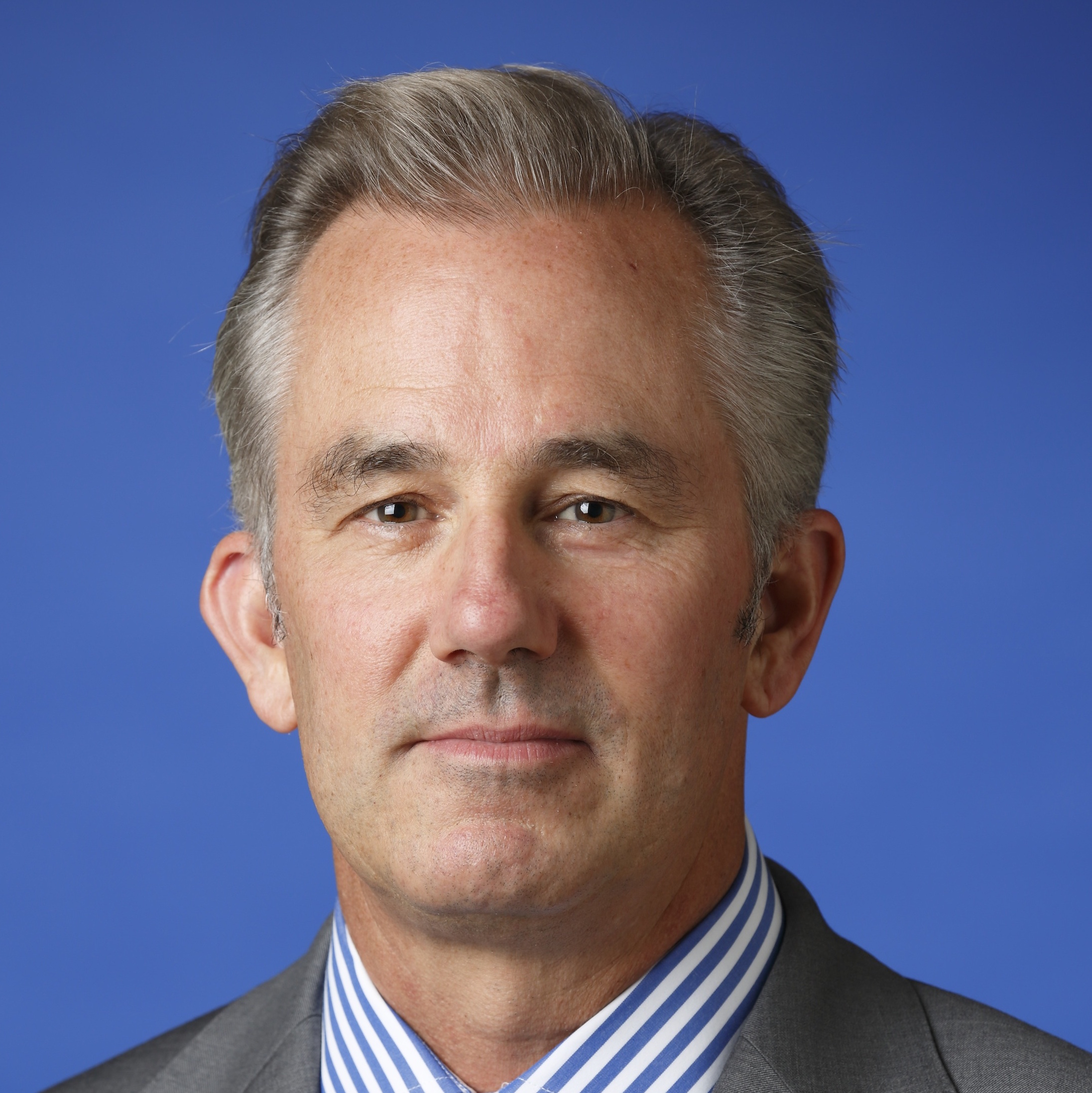 CPAs are experts on tax issues. However, while they are required to take extensive exams on tax and accounting issues, the CPA does not indicate any particular proficiency with financial planning or portfolio management.

Harlow Wealth Management, Inc. is a SEC Registered Investment Adviser and an insurance agency registered with State of Washington and other states

Ready to hire a financial advisor? Get competitive proposals from Christopher Harlow and other advisors.
Request Proposals
BADGES
Data verified by both the advisor and the public regulatory data.
This advisor has a clean track record with regulators.