Our vision is for everyone to be an investor 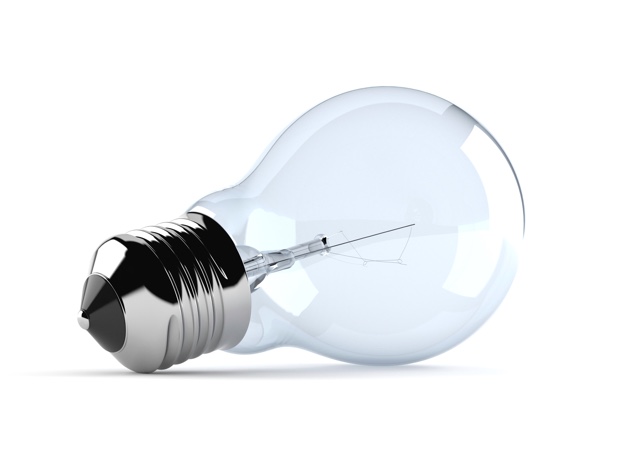 That everyone should be able access quality financial advice at fair, transparent prices. We’ve been rebuilding the financial services industry ever since.

For financial advisors, we’re creating a robust marketplace that drives new business and a SaaS platform to help you create a financial plan, deliver recommendations, track progress and automate follow-ups. For consumers, we’re making it simpler to connect with a highly-trained professional financial advisor who can help you achieve your long-term goals.

We believe the financial services industry has been stagnant for far too long. We’re working to change that.

Wealthminder was founded by Rich Ellinger, who brings over 20 years of experience building and managing technology companies to his role as CEO.

Rich began his career as a software engineer at Oracle in the early ‘90s before moving into the startup world. Later, Rich co-founded and grew Saba from the garage to a 600-person public corporation with a $100 million run rate. In 2011, Webs recruited him to join as COO, where he positioned the company for acquisition by Vistaprint for $117 million.

In 2013, Rich and his small team of engineers built the initial version of Wealthminder - a cohesive financial planning software as a service platform - to help financial advisors work with their clients more efficiently. Since then, they’ve expanded their operations to help consumers and financial advisors quickly and easily connect.

Today, Wealthminder is headquartered in the Washington DC metro area, working around the clock to achieve its mission of bringing more transparency and trust to the financial industry by making quality advice accessible to everyone.

If I've learned one thing in my 20+ years of software development, it's the bigger the industry, the more likely it's in need of innovation. And that's the reason I  decided to start Wealthminder. 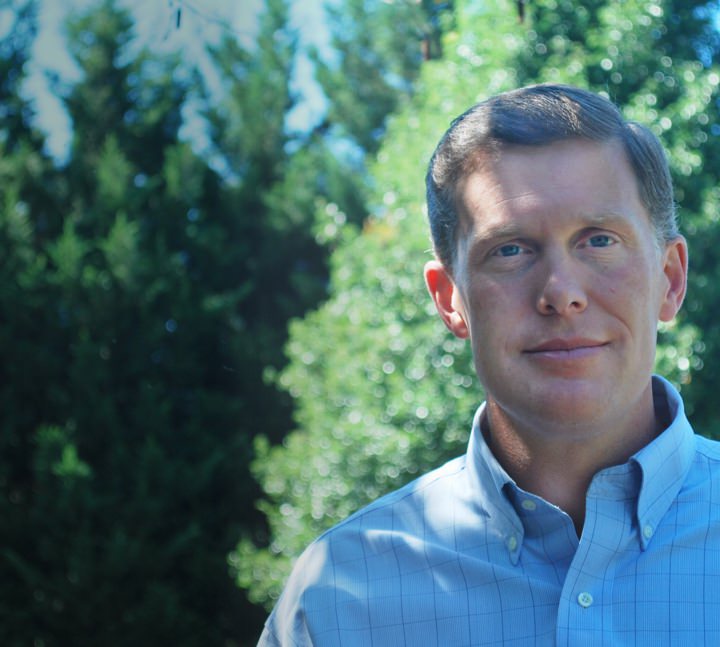 If I've learned one thing in my 20+ years of software development, it's the bigger the industry, the more likely it's in need of innovation. And that's the reason I  decided to start Wealthminder.

Based in the Washington DC metro area and backed by top VCs and angel investors, we are changing the way consumers and financial advisors connect. We love hackers, mavens, hustlers and rockstars as much as anyone, but we pride ourselves on being smart people who have fun and get things done.