David Fried is an Investment Advisor Representative working at Fried Asset Management, Inc. in Santa Monica, CA and has 20 years of experience in the finance industry.

A Cornell graduate, David Fried is one of the few money managers to have also founded a company listed in Inc. Magazine’s annual “Inc. 500” list of the 500 fastest growing private companies (1989).

Mr. Fried is allso the editor and publisher of The Buyback Letter, the only investment newsletter devoted to finding opportunities among companies that repurchase their own stock. His asset management firm – Fried Asset Management, Inc. – offers separate investor advisory and money management services which use the “Buyback Strategy” principles.

He has been recognized in numerous ways; from being listed as one of “50 Great Investors” in Fortune’s Investors Guide 2004: being a featured guest on Bloomberg Television, CNBC’s “Money Club,”  “Squawk Box” and “Market Wrap” with Bill Bresnan in New York City. He has also been profiled in the New York Times, Los Angeles Times, USA Today, Barron’s, Bottom Line Personnel, Kiplinger’s Personal Finance, Forbes, Fortune, Business Week and numerous other publications.  Mr. Fried is also an approved guest speaker for the American Association of Individual Investors. In 2008 he helped found First Commons Bank of Newton, MA.

Mr. Fried lives in Pacific Palisades, CA with his wife and two children.  He served on the Board of Directors of L.A. Family Housing from 2002-2008 and served on the board and Executive Committee of New Roads School from 2010-2015. Mr. Fried also completed a rigorous training program led by former Vice President Al Gore and was named one of Gore’s select “Global Warming Messengers” in 2007. Through grassroots speaking engagements and local outreach to businesses, schools and individuals, he has spread the message about the threat of and solutions to global warming. 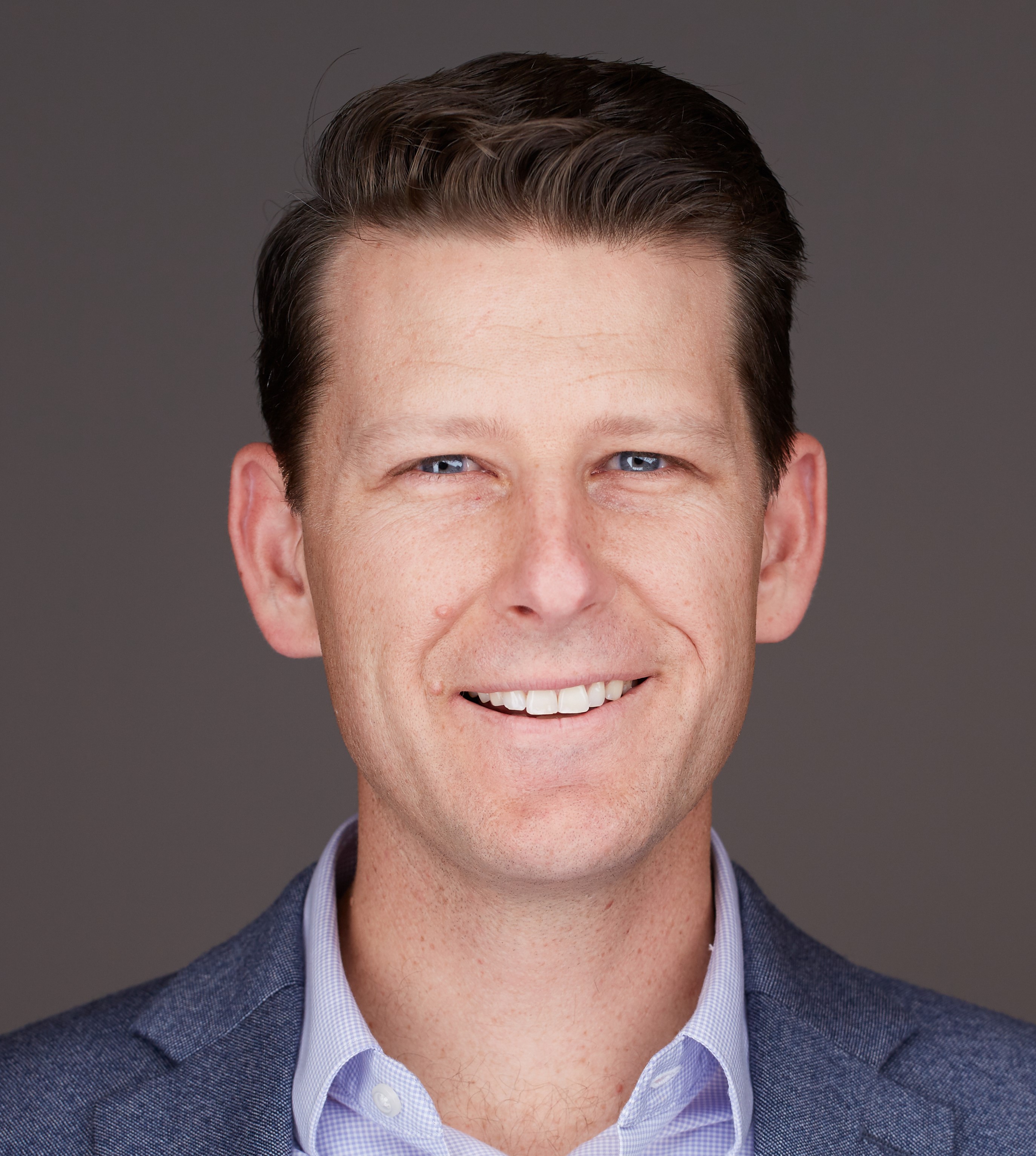 Past performance does not guarantee future results.

Ready to hire a financial advisor? Get competitive proposals from David Fried and other advisors.
Request Proposals
BADGES
Data verified by both the advisor and the public regulatory data.
This advisor has a clean track record with regulators.