Jay Rogers is an investment management professional and entrepreneur with over two decades in the financial services industry. His financial background began with a career on the sell side with such firms as Morgan Stanley, Wells Fargo and Bear Stearns. He later worked as Chief Investment Officer for a family office and made his transition to the buy side with a long only growth equity manager. For several years he also worked for an independent third party marketing firm raising money in both traditional and alternative asset classes.

Jay acts as advisor to several Native American Tribal Nations in the area of economic development and investment opportunities.  An advocate for tribal independence he has provided financial solutions to several tribes and is the founder of the Native Made Foundation, championing the purchase of goods and services originating on Native American Reservations.

Jay is also a frequent speaker at industry events on family office and alternative investment issues. He has appeared on CNN’s Your Money and is frequently quoted and interviewed for financial publications including the Wall Street Journal, Bloomberg News and NPR. He has presented to audiences at IMN, Opal Financial, IvyPlus, World Research Congress, Alternative Assets Summit and other investment conferences around the country.  Jay is also a guest lecturer at USC Marshall School of Business.  Jay also provides expert witness testimony for litigation involving securities industry issues.

Jay holds a BS from Northeastern University and is also a graduate of the USMC Officer Candidate School in Quantico, VA.  He holds multiple securities licenses and has completed professional courses in Advanced Estate Planning, Asset Allocation, and Retirement Planning. He is a member of the CFA Institute and the CFA Society of Orange County (CFAOC). Currently residing in Ladera Ranch with his wife and three sons, he is active in his local community as President of the Board of Directors for Ladera Ranch Community Services (LARCS), a community services organization. Mr. Rogers is also an Assistant Scoutmaster for Boy Scout Troop 636 and is a member of the National Eagle Scout Association and the Order of the Arrow. 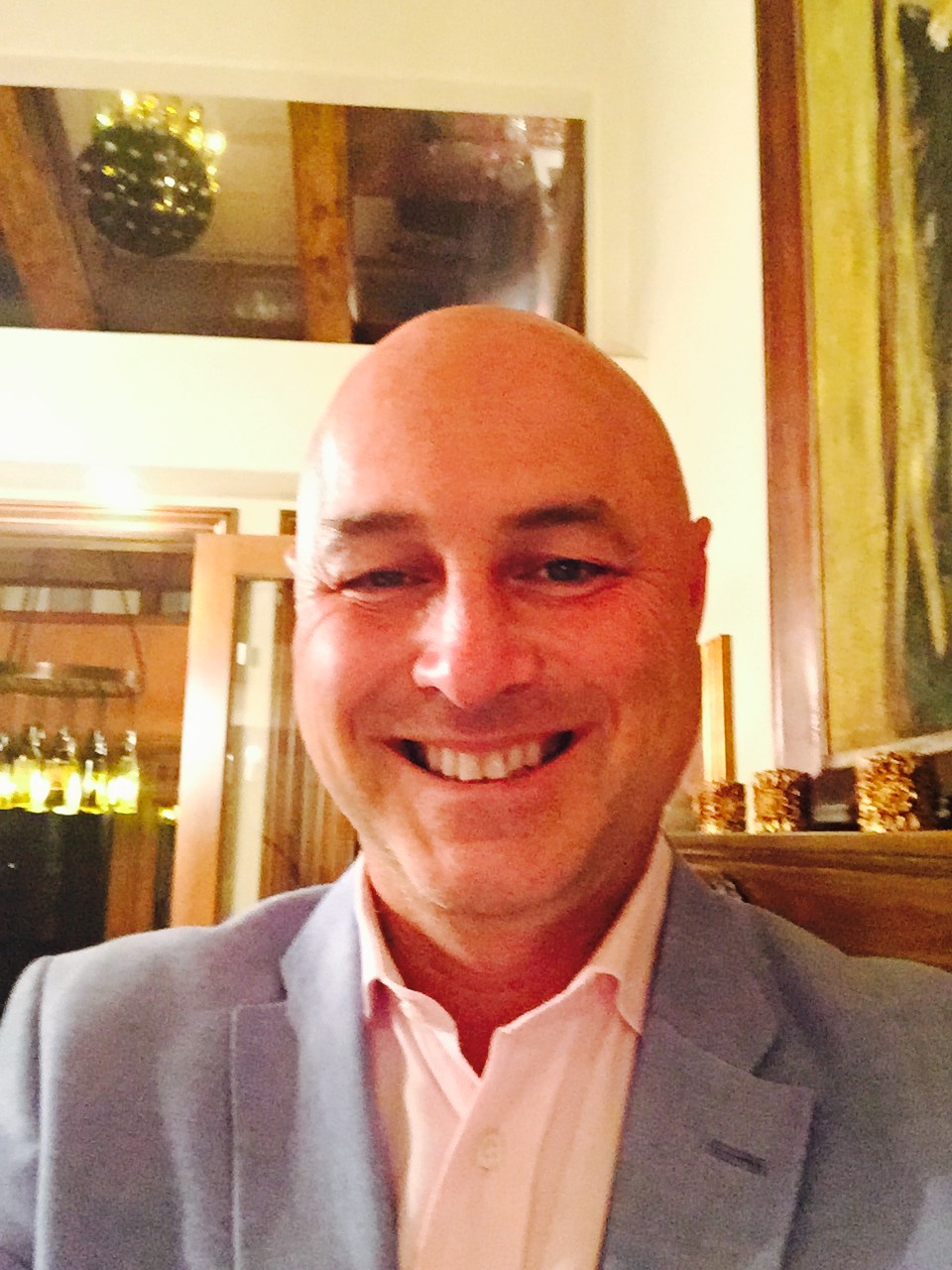 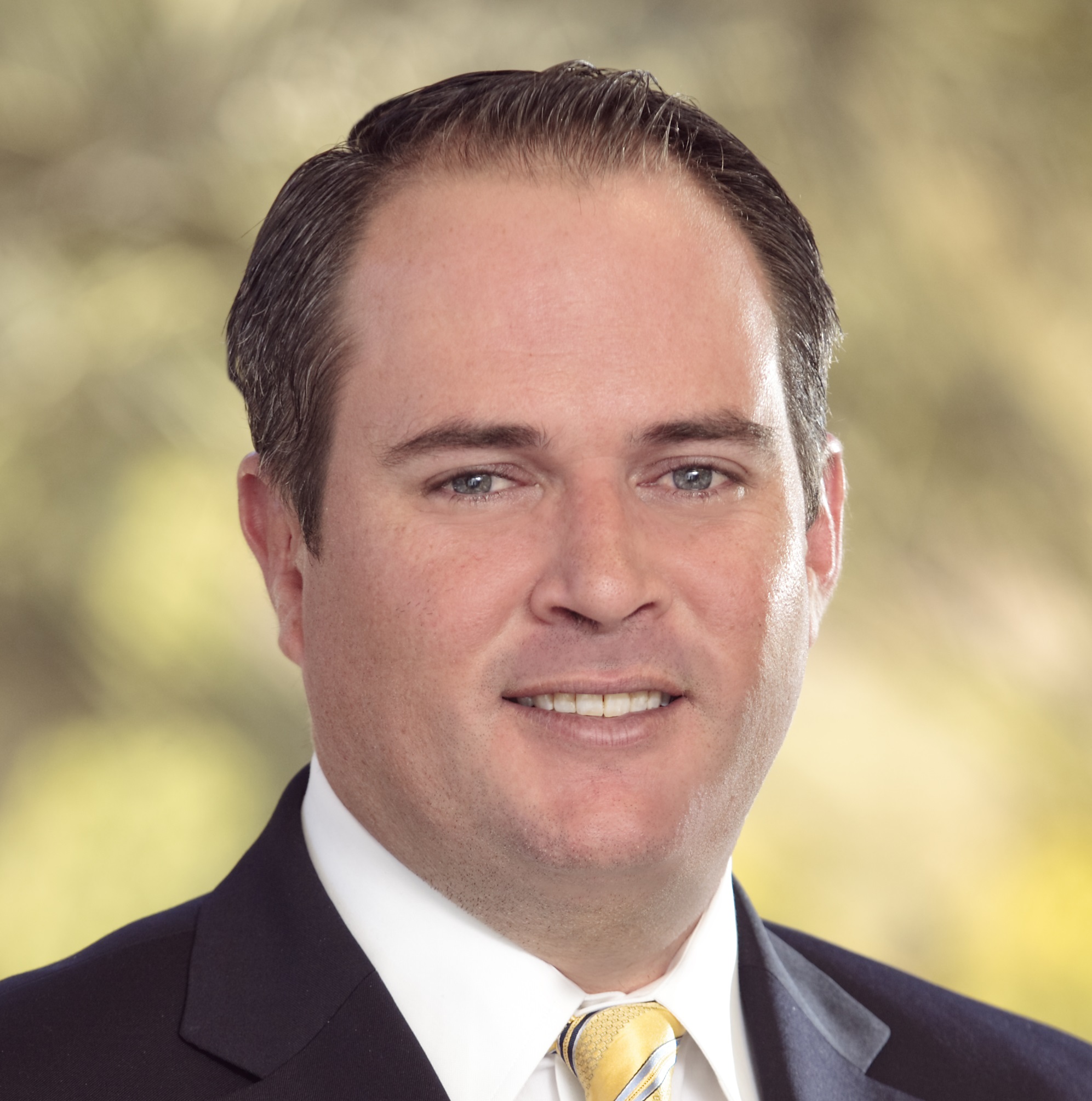 Financial Advisors are obligated to disclose any events that may influence their professional conduct or ability to advise their clients. Disclosure events are certain criminal matters, regulatory actions, civil judicial proceedings, customer complaints, arbitrations, or civil litigations, employment terminations, and financial matters in which the advisor has been involved.

Ready to hire a financial advisor? Get competitive proposals from Jay Rogers and other advisors.
Request Proposals
BADGES
Data verified by both the advisor and the public regulatory data.